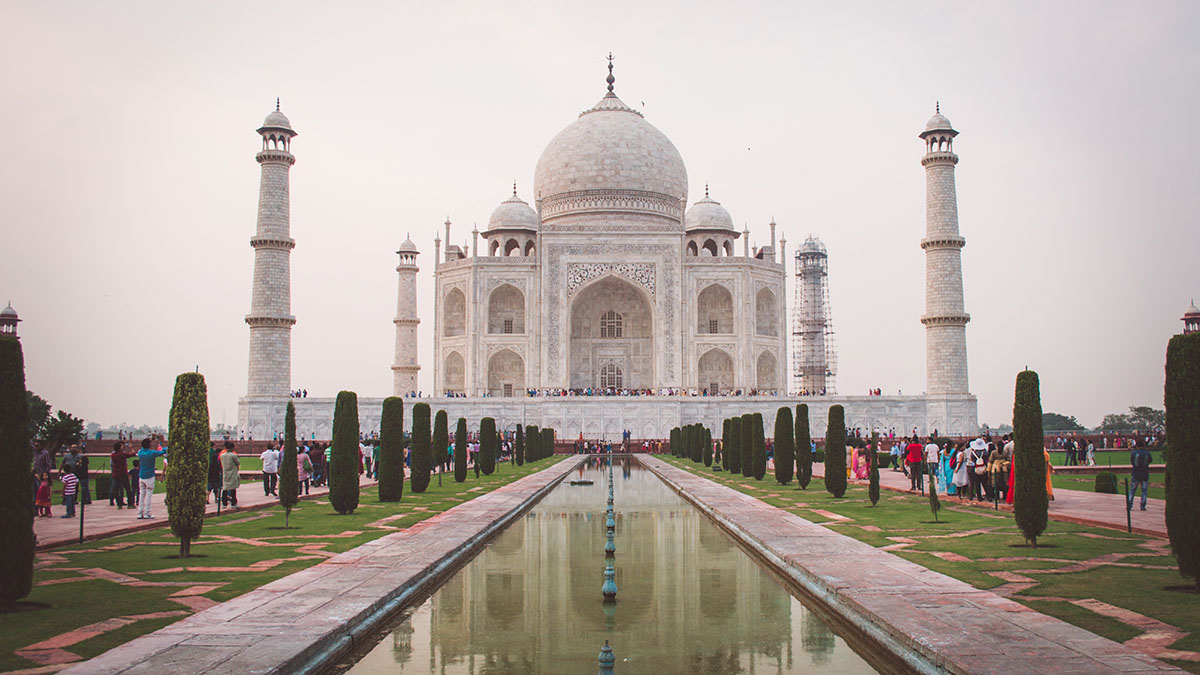 Here at Cosmos Marble & Granite, Marble is our middle name. Literally. So in honor of our favorite metamorphic rock, we’re devoting this month’s post to it. As it turns out, humans have done some pretty cool stuff with marble over the years. Let’s take a look at a few of those things:

When we say Taj Mahal, we’re not referring to the famed 1970s-era blues musician, as great as he is. We’re talking about the stunning Indian man made wonder of the world, of course! Did you know that the words Taj Mahal translate from Persian to mean Crown of Palaces?

Constructed between 1632-53, the Taj Mahal was built under the commission of emperor Shahn Jahan as a mausoleum for one of his wives (who died while giving birth to one of his many children). Talk about picking favorites. By 1653 when the structure was completed, Jahan had spent 32 million rupees, which is roughly equivalent to almost $830 million in today’s money.

Of all the stunning elements of the grand structure, the one that trumps them all is its use of white marble, in which the entire building is clad. It’s impossible to put a number on exactly how much marble was used to build the Taj Mahal, but an interesting thing to keep in mind is how much was wasted. In order to build a marble structure like the Taj Mahal, you have to waste approximately 80 percent of it during the shaping process. Maybe some of the leftovers are in the countertops that your favorite marble and granite company installed in your South Jersey home!

Among the plethora of Renaissance-era homages to David, Michelangelo’s tribute is without a doubt the most famous (sorry, Donatello and Bernini). The Florentine artist’s three year masterpiece stands 17 feet tall, and is constructed purely of marble. Actually, Michelangelo made his David out of one single block of that came from the quarries of Tuscany. All in all, he weighs in at over 12,000 pounds.

One fun fact about David is that when he was made, Italy consisted of a series of independent city-states, and Florence faced turmoil from its neighbors. Since David represents the underdog overcoming the powers that be, the city symbolically placed David so he would be glaring toward Rome.

Actually, most of the great monuments of our nation’s capital are made of marble, and the Washington Monument is no exception. Built between 1848 and 1884, the memorial to our first president was made from the marble of three quarries—two in Maryland, and one in Massachusetts.

So we might not be building the Taj Mahal in your kitchen, but that doesn’t mean we’re not the best granite and marble fabricators in all of South Jersey. Who knows, maybe your countertop will be considered the 8th wonder of the world after we’re done with it! But there’s only one way to find out… See you soon! 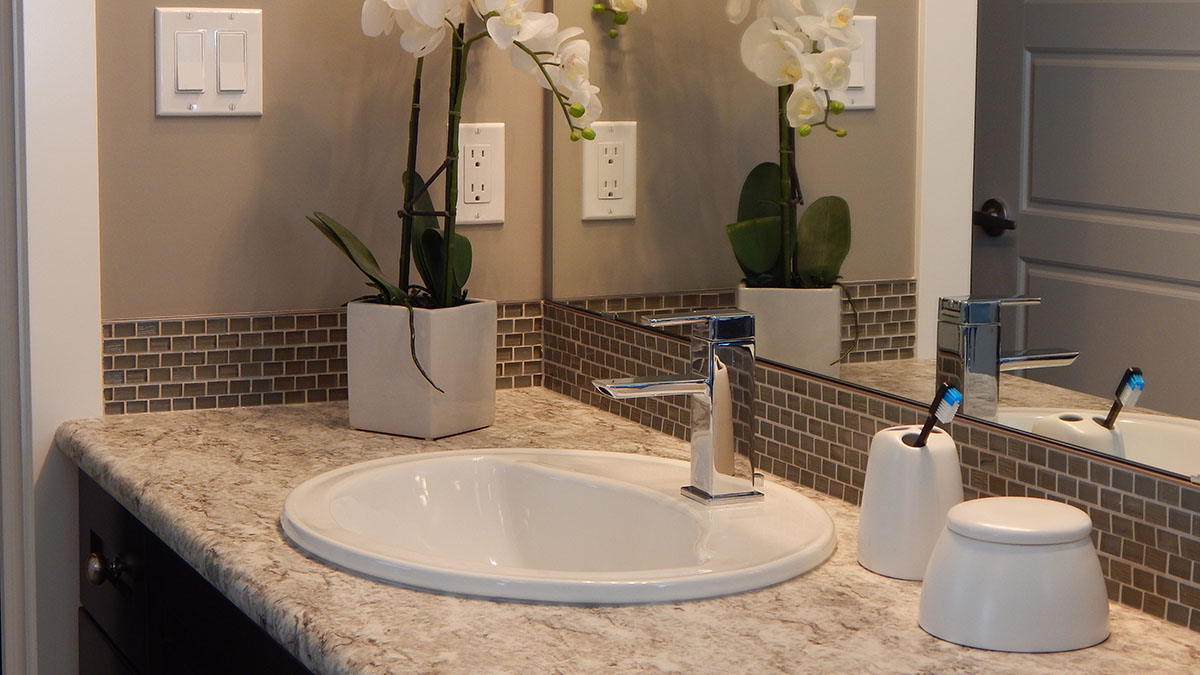 This is the second installment in a series of articles that offer advice to newlyweds and new homeowners. Read the... read more 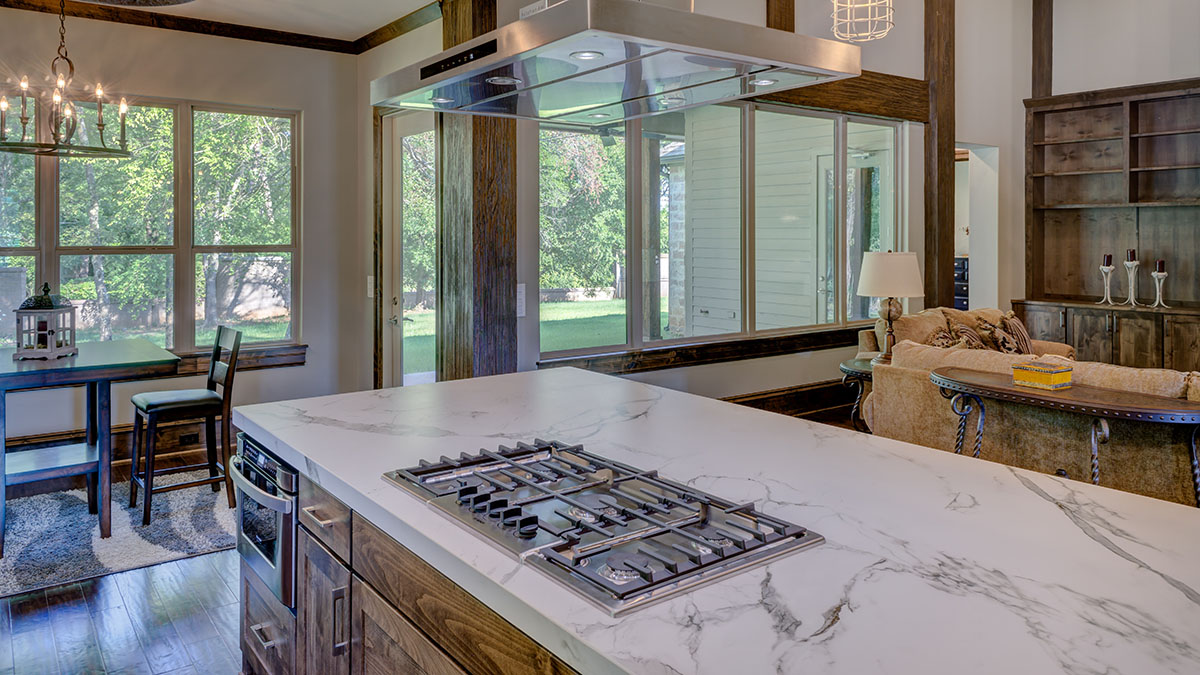 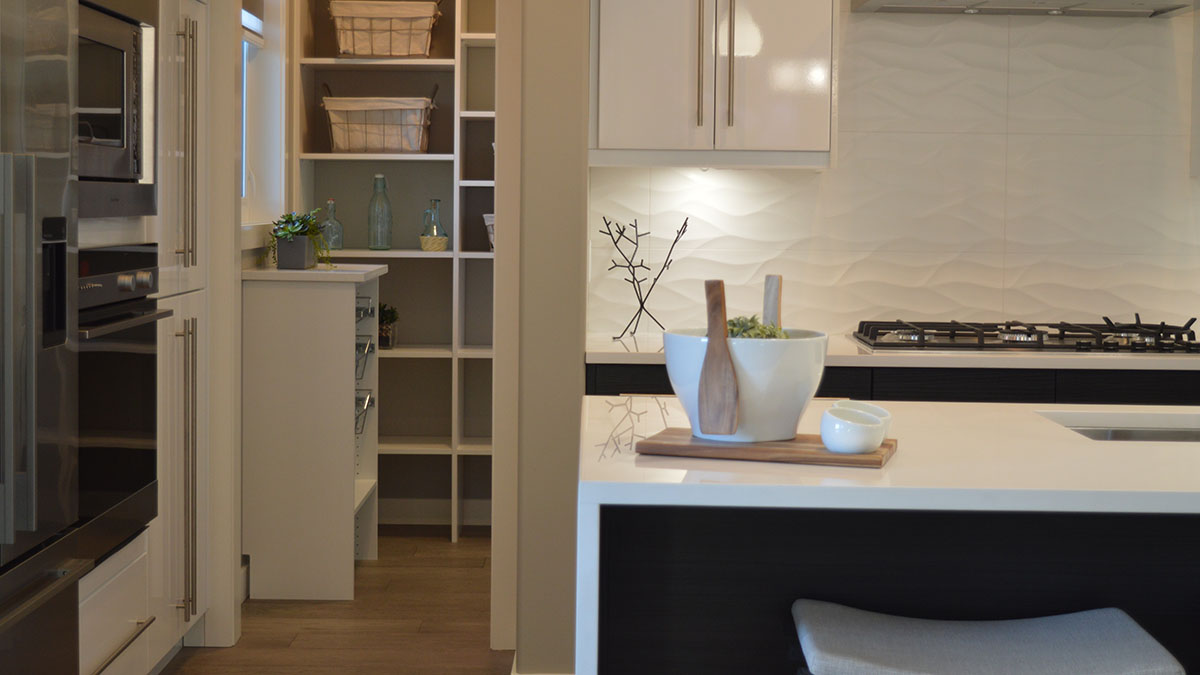 So you’re getting a new kitchen. It’s about time! Just kidding. That orange wallpaper installed in 1972 looks great. Either way,... read more 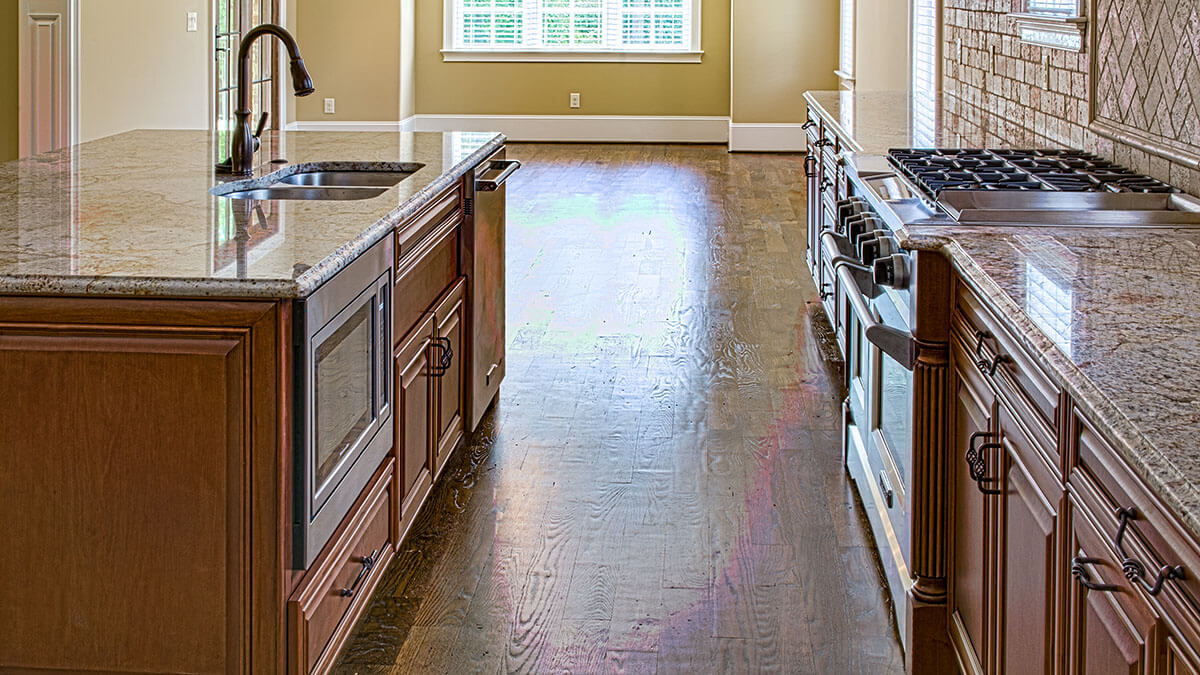 Image Source The is the first installment in a series of articles that offer advice to newlyweds and new homeowners. Keep... read more 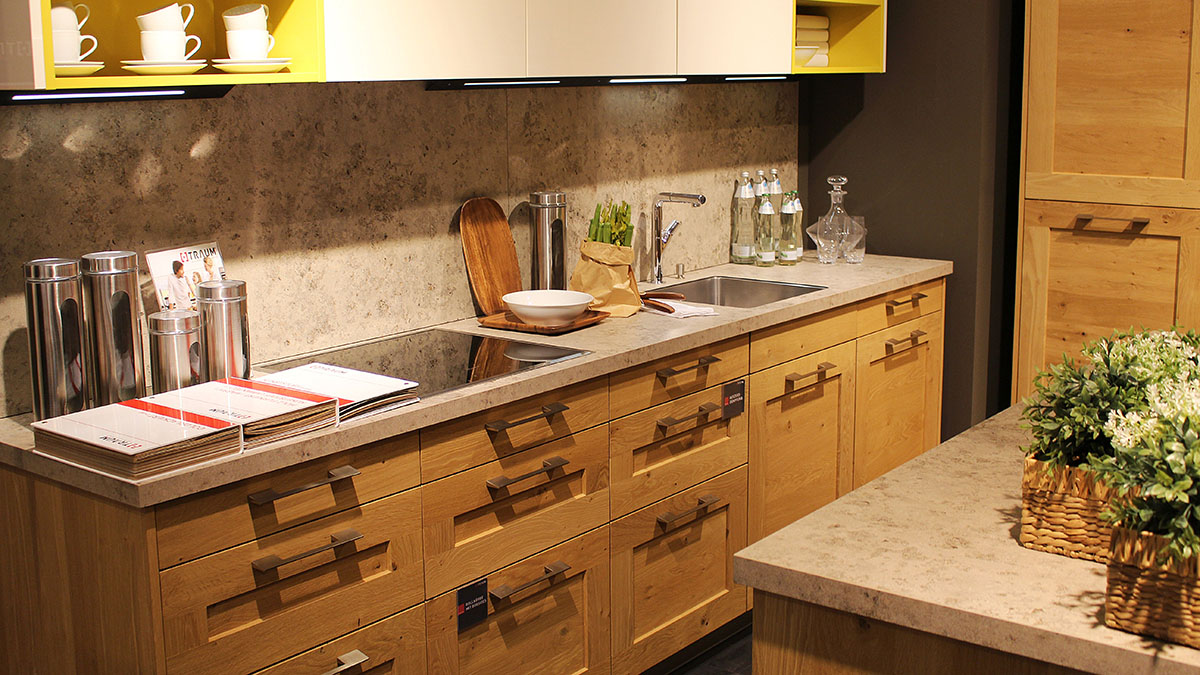 Just when you thought we were done with the countertips series, BOOM, here it is again. Today’s lesson is cleaning. But... read more 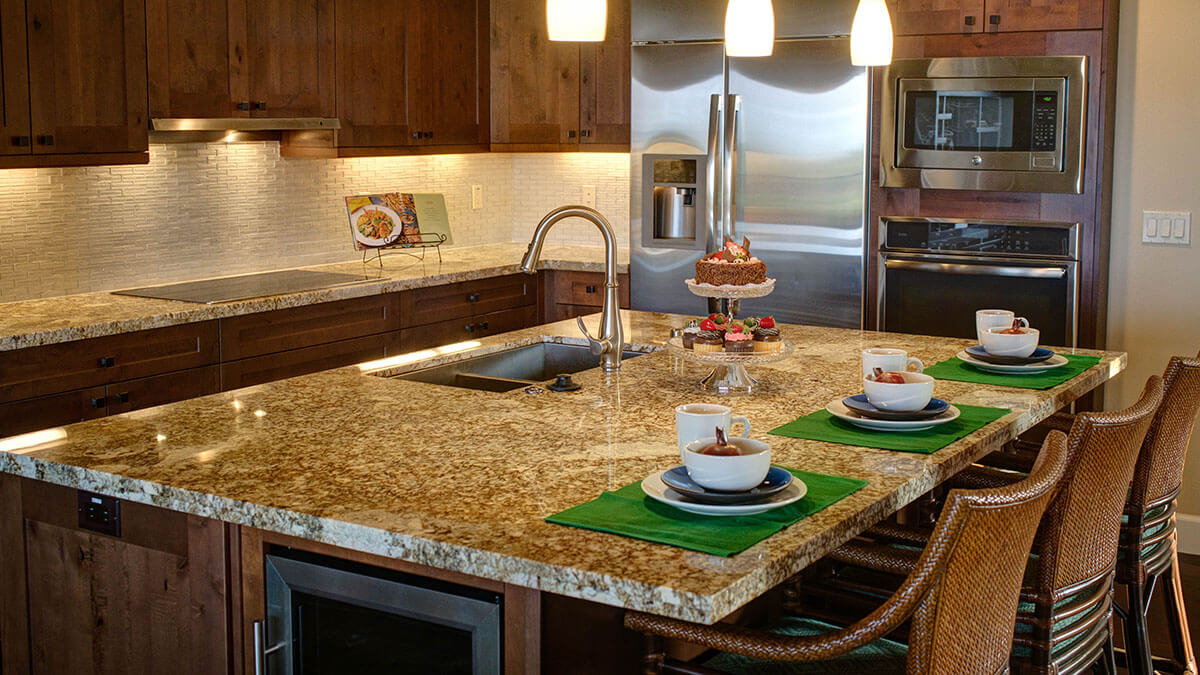 How to Match New Counters With Backsplash